Why Do People Believe in Hell? 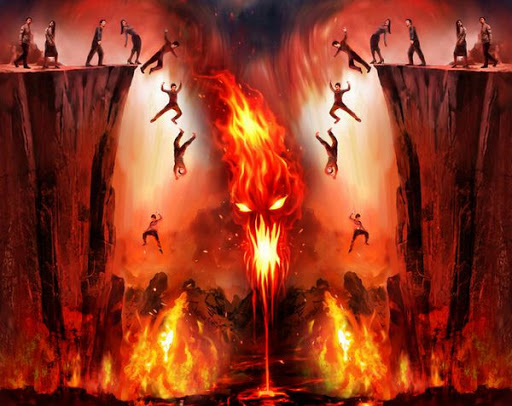 In a recent issue of the New York Times, an article by David Bentley Hart raised the question, “Why Do People Believe in Hell?” In this article, the author claims that “no truly accomplished New Testament scholar … believes that later Christianity’s opulent mythology of God’s eternal torture chamber is clearly present in the scriptural texts.” But is this really the case? Why does there seem to be renewed interest in this idea of universal salvation? Shane Rosenthal discusses this issue with Michael McClymond, professor of Modern Christianity at St. Louis University, and the author of The Devil’s Redemption: A New History and Interpretation of Christian Universalism