What I Saw At The Jericho March 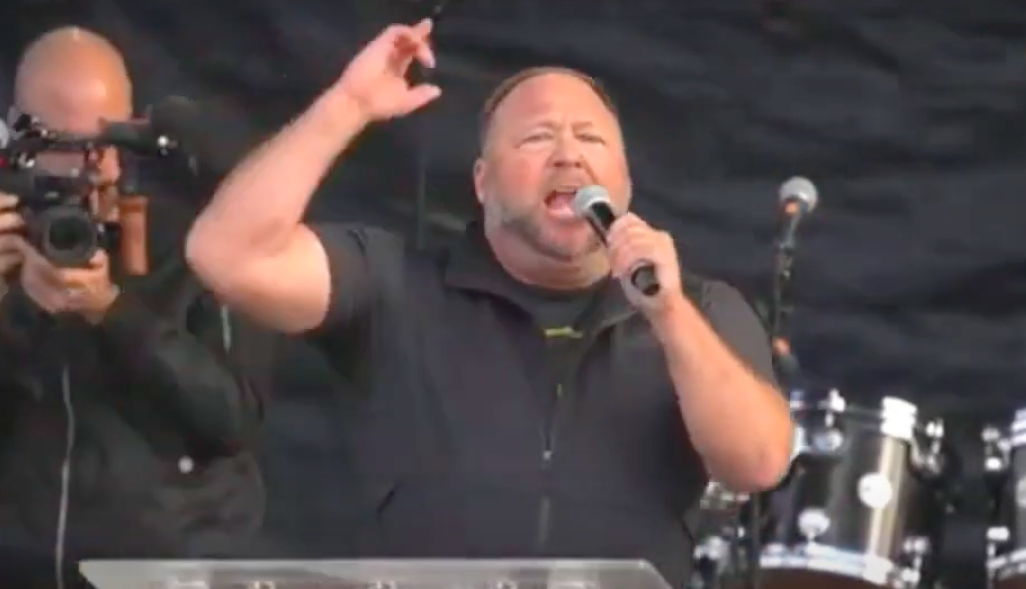 For my sins, I guess, I watched all six hours of the Jericho March proceedings from Washington today, on the march webcast. I say for my sins, but in truth, I decided to watch it because I am interested in what the activist Christian Right is saying, and how they are thinking, in the wake of Donald Trump losing the election.

Except he didn’t lose the election, according to them. It was taken from him. This is an article of faith, not to be doubted. If you doubt, you are a traitor, a coward, in league with the Devil. I’m not exaggerating at all. I saw an interview that the influential Evangelical broadcaster Eric Metaxas gave to the populist activist Charlie Kirk this week, in which he boldly claimed that patriots must fight “to the last drop of blood” to preserve Trump’s presidency, and that those who disagree are the same as Germans who stood by and did nothing to stop Hitler (Metaxas is best known as a biographer of Dietrich Bonhoeffer).

This is why I decided to watch the Jericho March today. It was a Trump rally by Christians (and sympathetic Jews) designed to mimic the Biblical story of the Israelite army ritually marching around the walled city of Jericho, blowing the shofar, and watching as God demolished the city’s defenses, so the Israelites could conquer. The idea of the Jericho March is that the true believers would circle the corrupt institutions of the US Government, the ones promulgating the hoax that Trump lost the election.

I watched because I wanted to see how far the Christian Right — for the record, I am an Orthodox Christian, and a conservative — would go to conflate Trump politics and religion. Pretty far, as it turns out. Right over the cliff.  You had to see it to believe it.