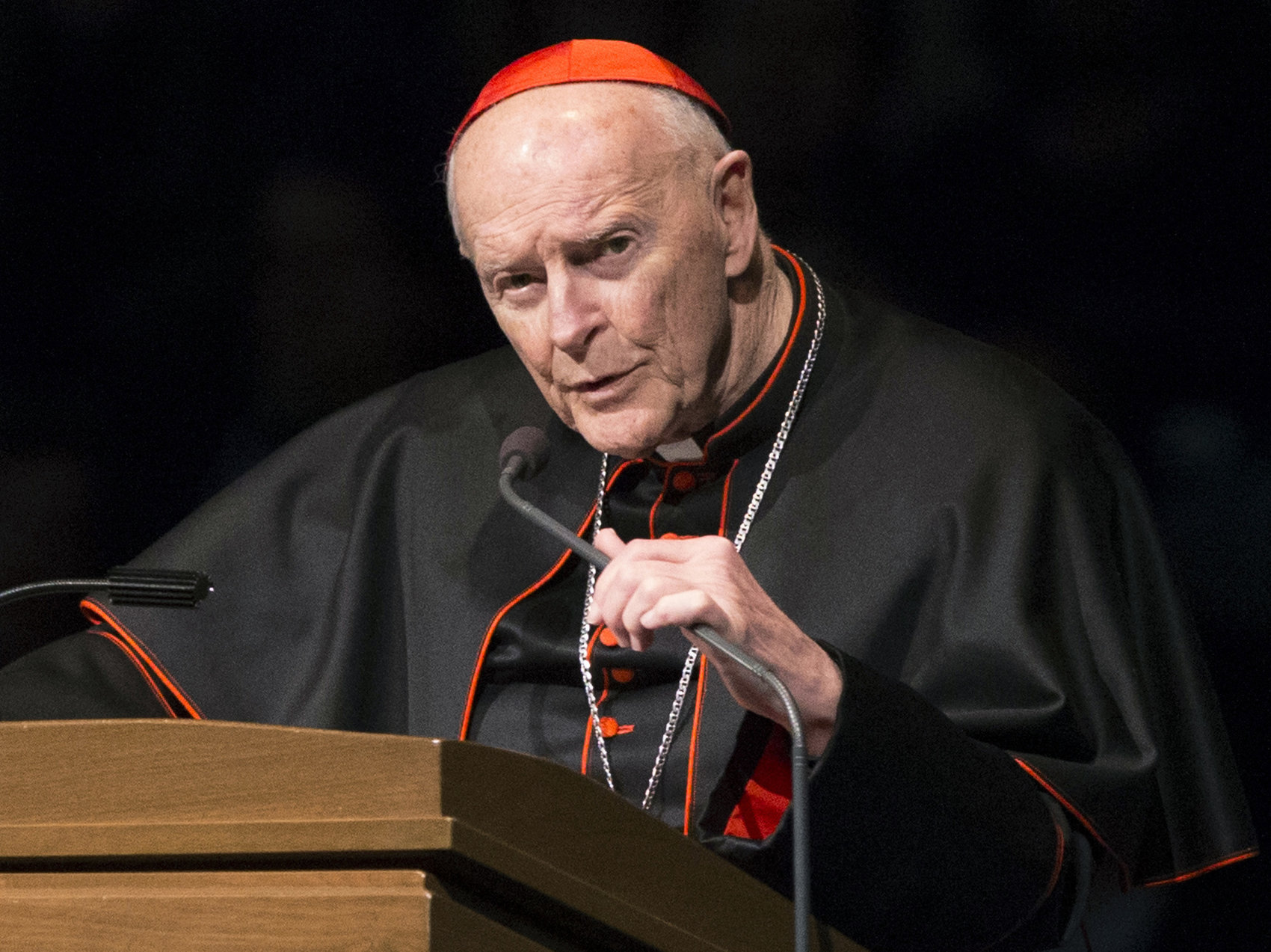 A new Vatican report on former Cardinal Theodore McCarrick, who was defrocked last year amid allegations of sexual misconduct that spanned decades, shows that Popes John Paul II and Benedict XVI were aware of the accusations against him.

The Vatican on Tuesday made public a detailed 461-page report on an internal investigation revealing that the Holy See repeatedly downplayed or dismissed reports of McCarrick's alleged sexual transgressions involving both minors and adults.

The most striking revelation is that Pope John Paul II, who was made a saint in 2014, appointed McCarrick to the position of archbishop of Washington despite a letter from the late New York Cardinal John O'Connor in 1999 detailing allegations against him.