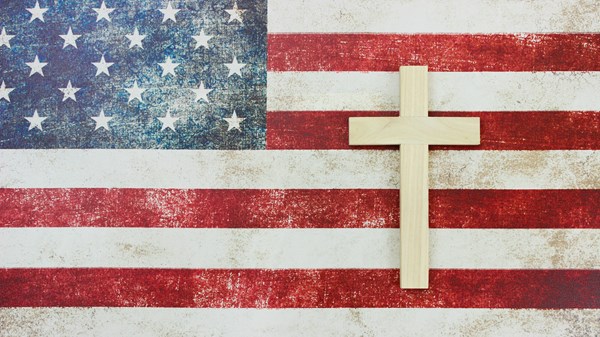 The following is from A.W. Tozer, Tozer Speaks, vol. 1: “After more than forty years of experience, I am prepared to say that I have never heard or read anything of a political nature, by a preacher, that was any good. When a man of God speaks as a prophet, his message is freighted with wisdom and power. When he speaks for a party, God withdraws His power and lets His servant speak without wisdom. As a prophet, he may call to judgment kings and presidents. Let him obey God and stay by his commission, and he will be God’s voice to all men and all parties. Let him seek to identify his prophetic office with politics, or place his power at the disposal of a party, and he violates his office and confuses his own face. Then he speaks as a discredited prophet, and not all his pretensions to omniscience can disguise the babel in his voice! Preachers have been known to go all-out for some newly-come politician because he spoke ‘respectfully of God.’ Later events made them wish they had ... allowed their man to prove his piety before they fastened themselves on his coattail. Christ is not a member of any political party. He stands outside of and above every party. His kingdom was not of this world.”