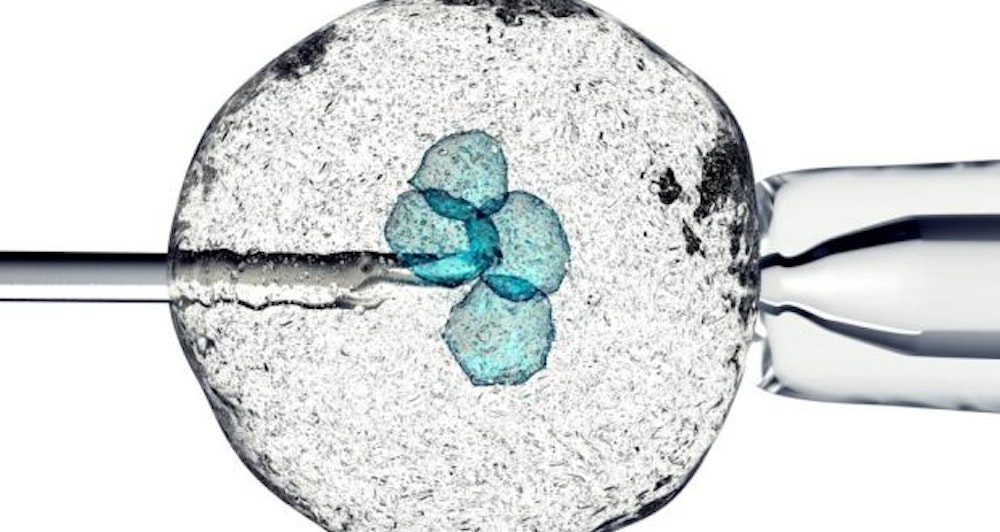 A human embryo editing experiment gone wrong has scientists warning against treading into the field altogether.

To understand the role of a single gene in early human development, a team of scientists at the London-based Francis Crick Institute removed it from a set of 18 donated embryos. Even though the embryos were destroyed after just 14 days, that was enough time for the single edit to transform into "major unintended edits," OneZero reports.

Human gene editing is a taboo topic — the birth of two genetically modified babies in 2018 proved incredibly controversial, and editing embryos beyond experimentation is not allowed in the U.S. The scientists in London conducted short-term research on a set of 25 donated embryos, using the CRISPR technique to remove a gene from 18 of them. An analysis later revealed 10 of those edited embryos looked normal, but that the other eight revealed "abnormalities across a particular chromosome," OneZero writes. Of them, "four contained inadvertent deletions or additions of DNA directly adjacent to the edited gene," OneZero continues.

The unintended edits exemplify the single biggest concern of gene editing, especially when it involves humans. And to Fyodor Urnov, a gene-editing expert and professor of molecular and cell biology at the University of California, Berkeley, it sends a clear message: "This is a restraining order for all genome editors to stay the living daylights away from embryo editing."

The results of this experiment were published in the preprint server bioRxiv, which has yet to be peer reviewed and published in a medical journal. Read more at OneZero. 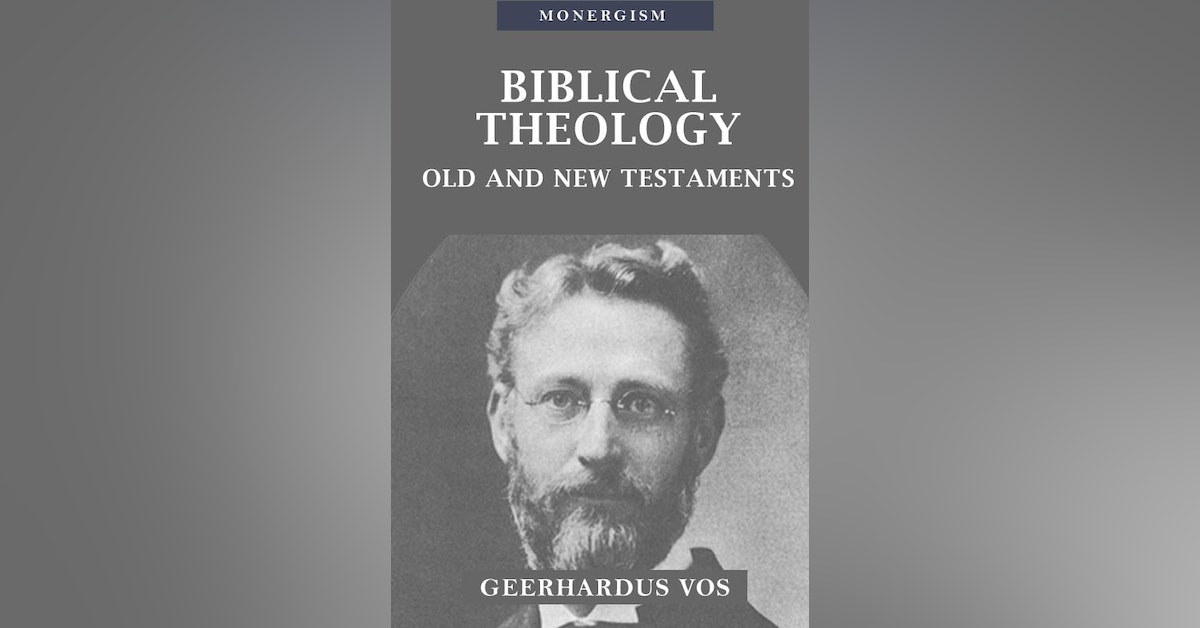 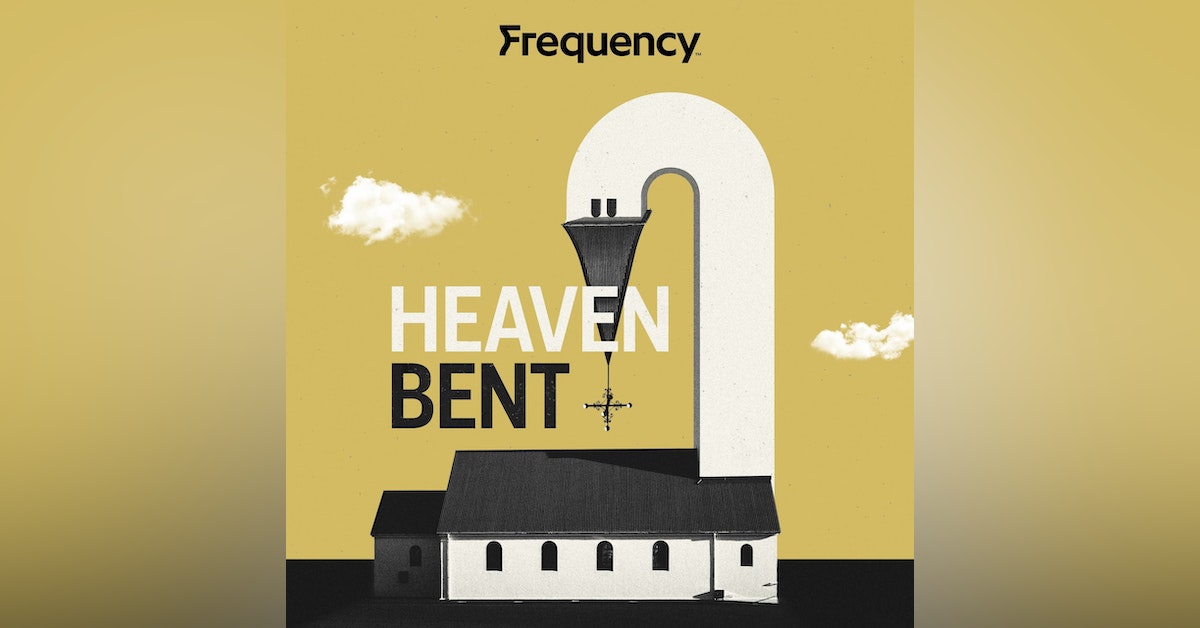 Here is a podcast I would encourage everyone to check out.  It is called Heaven Bent. Here is some information  On January 20th, 1994, strange…