Does Everyone Go to Heaven? 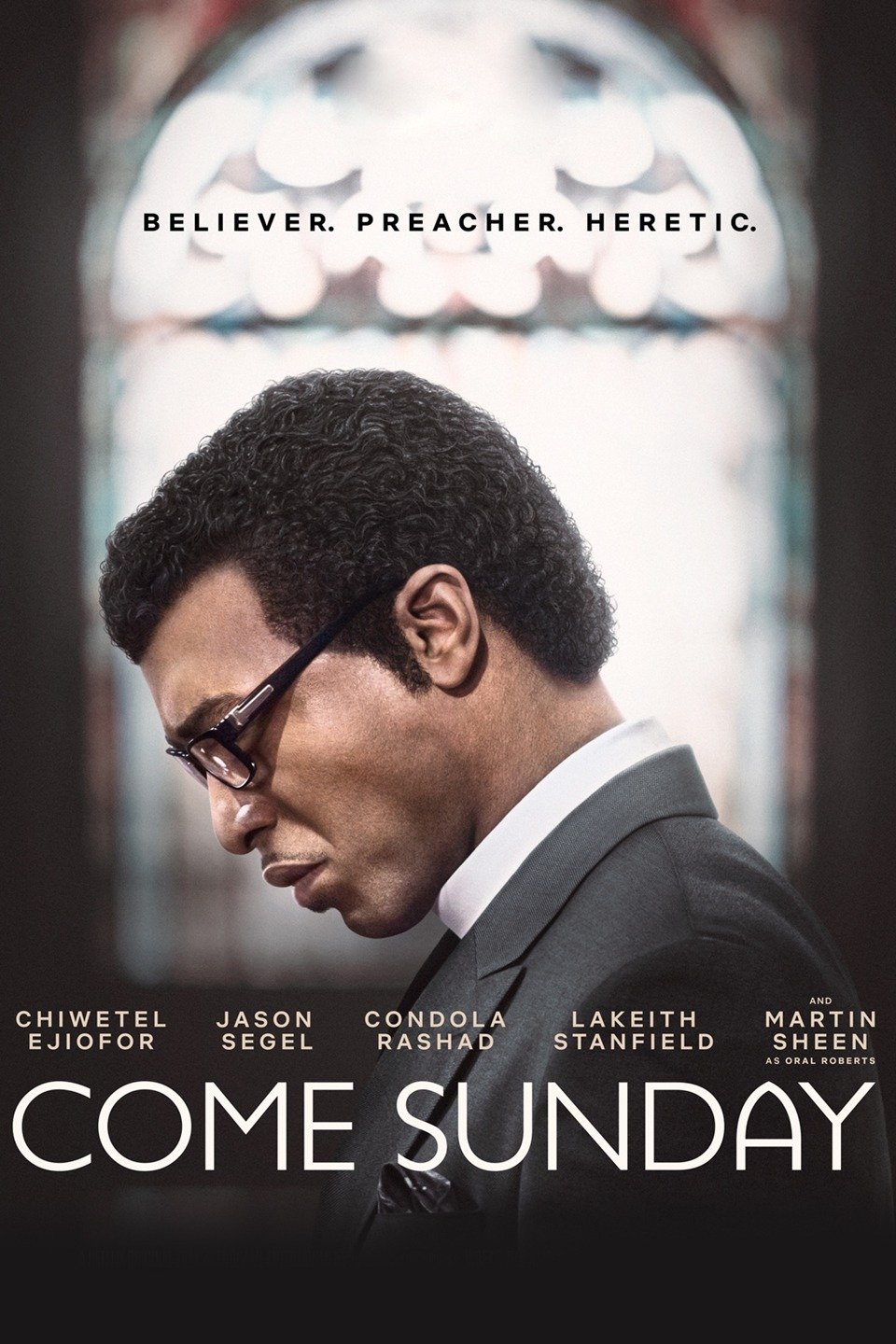 Not long ago, Netflix released a film about the life of Pentecostal preacher Carlton Pearson who stopped believing in hell after he claimed that God spoke to him and revealed that Jesus’ death on the cross saves everyone in the world, including unbelievers. In fact, in an NPR interview, Pearson asked, “How can mercy … and torment endure forever? One would cancel out the other.” But is this logic sound? What does the Bible really teach about the afterlife? On this program, Shane Rosenthal continues his conversation with St. Louis University professor Michael McClymond, author of The Devil’s Redemption.

listen to the discussion here: Heaven